In the distant future on Earth, society has progressed far past the need for people to work. While a lot remainds the same, concepts like teleportation and psychic powers are commonplace. This is mainly thanks to the collaboration of a race of aliens called "primes" that appeared mysteriously on earth centuries ago, who have the ability to manipulate things with their minds and live forever. In the middle of all this, a 21-year old college student named Cen lives with his best friend and prime Deimos in a moderately sized apartment next to campus. However, their world is turned upside down when a long-time friend Anteros comes back from a media blitz for his thousand year research paper on time travel. Can Cen and Anteros solve the question of parallel universes? Will they ever stop smoking weed? Will Cen's online friend Nijishi ever stop calling the three? Find out by reading!

I'm Mike, a 21 year old math major from Oregon! I've been making comics since I was 15. My previous comic Iversia can also be found on Neocities, here! I work a part-time job as a librarian as well, so please be patient with my upload schedule. :)

Click on an image to go to that chapter, it goes sequentally from left to right. 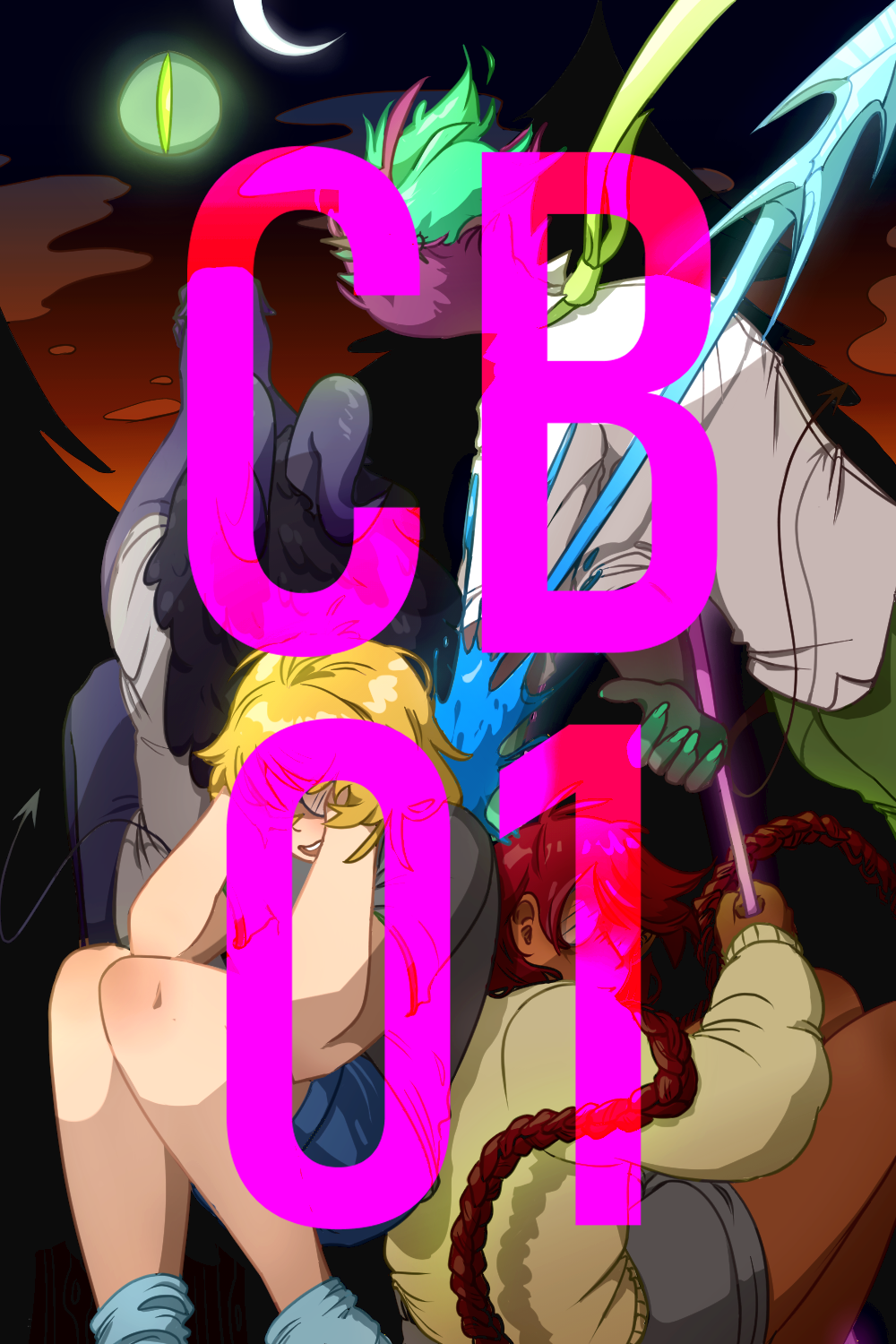 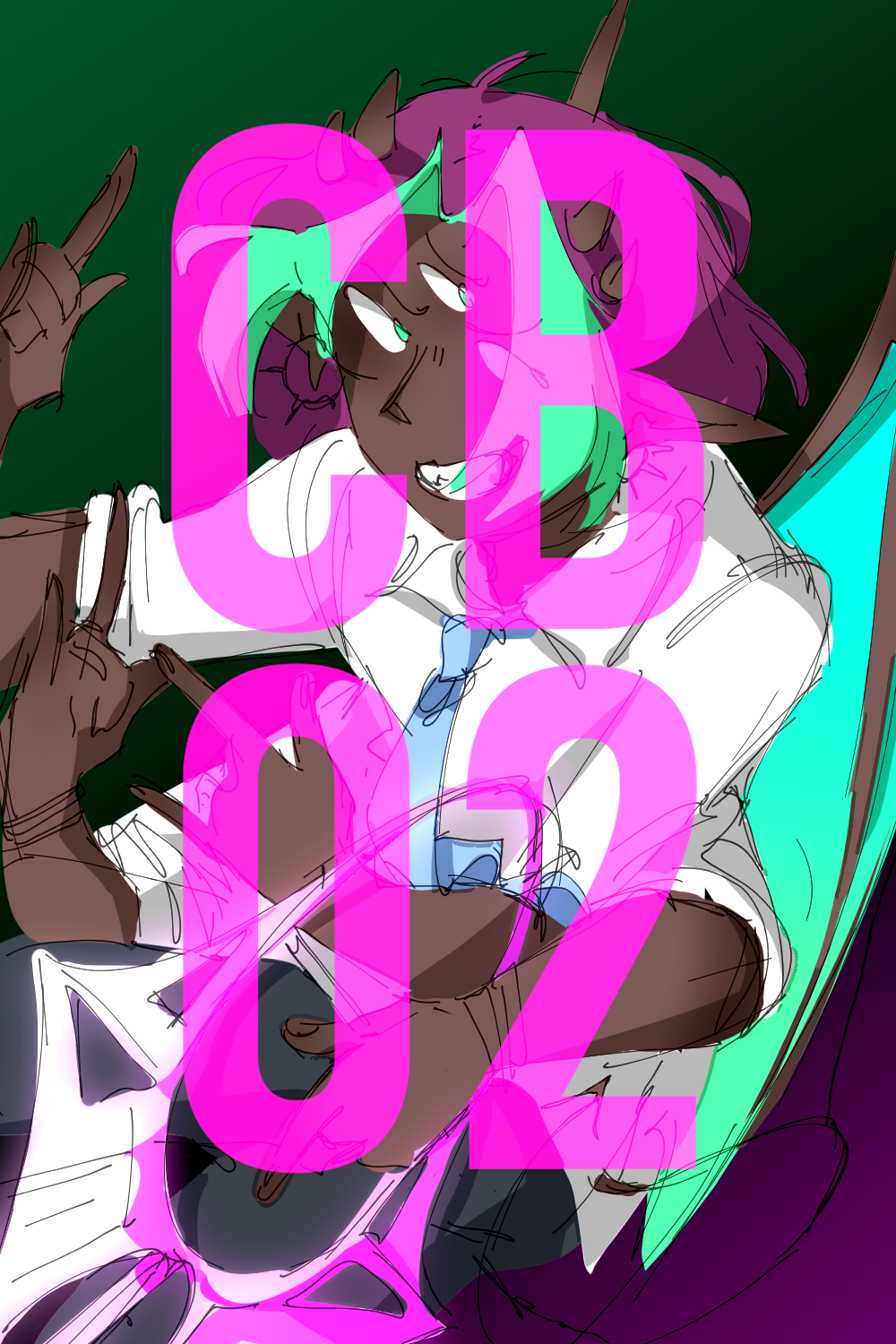 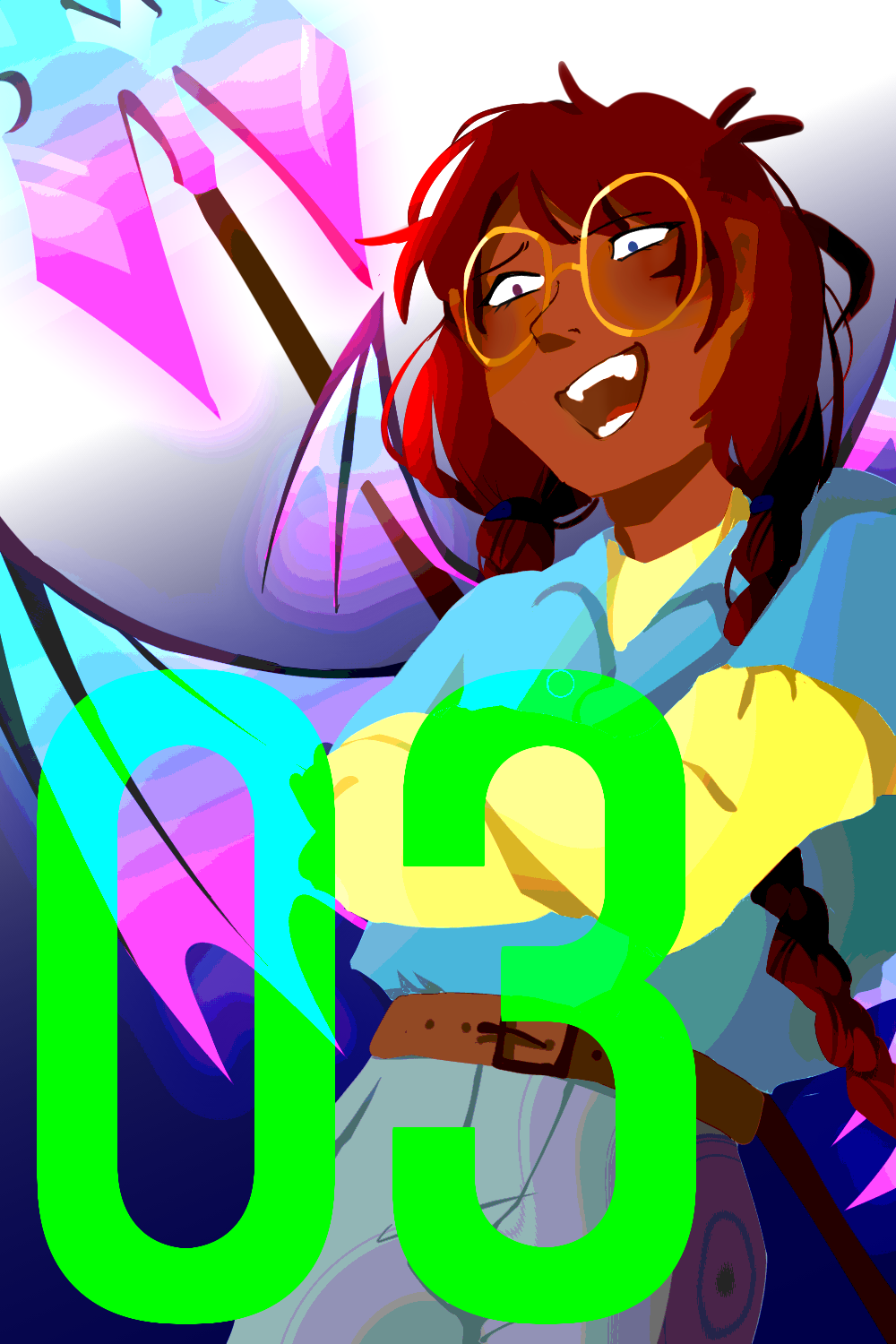 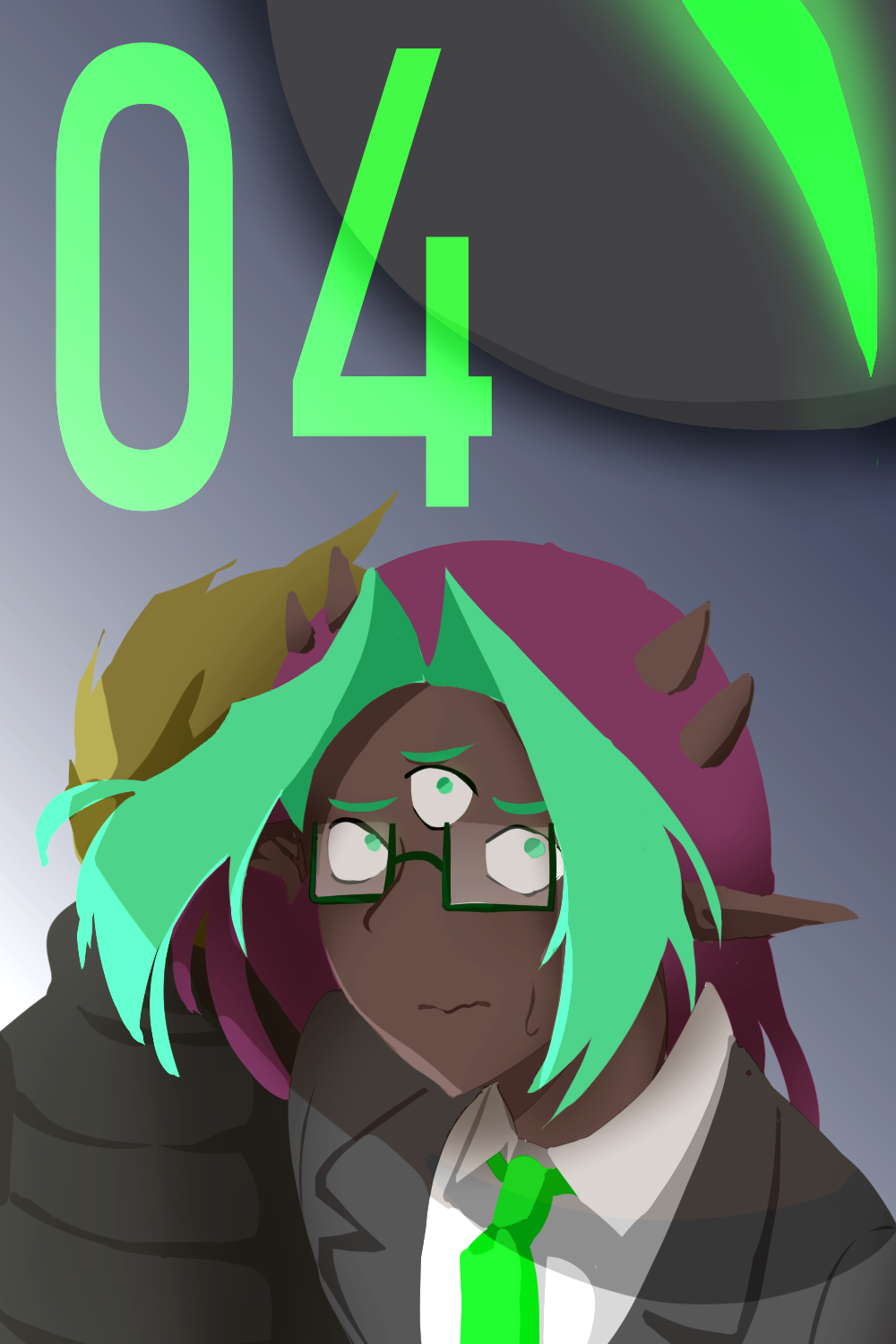 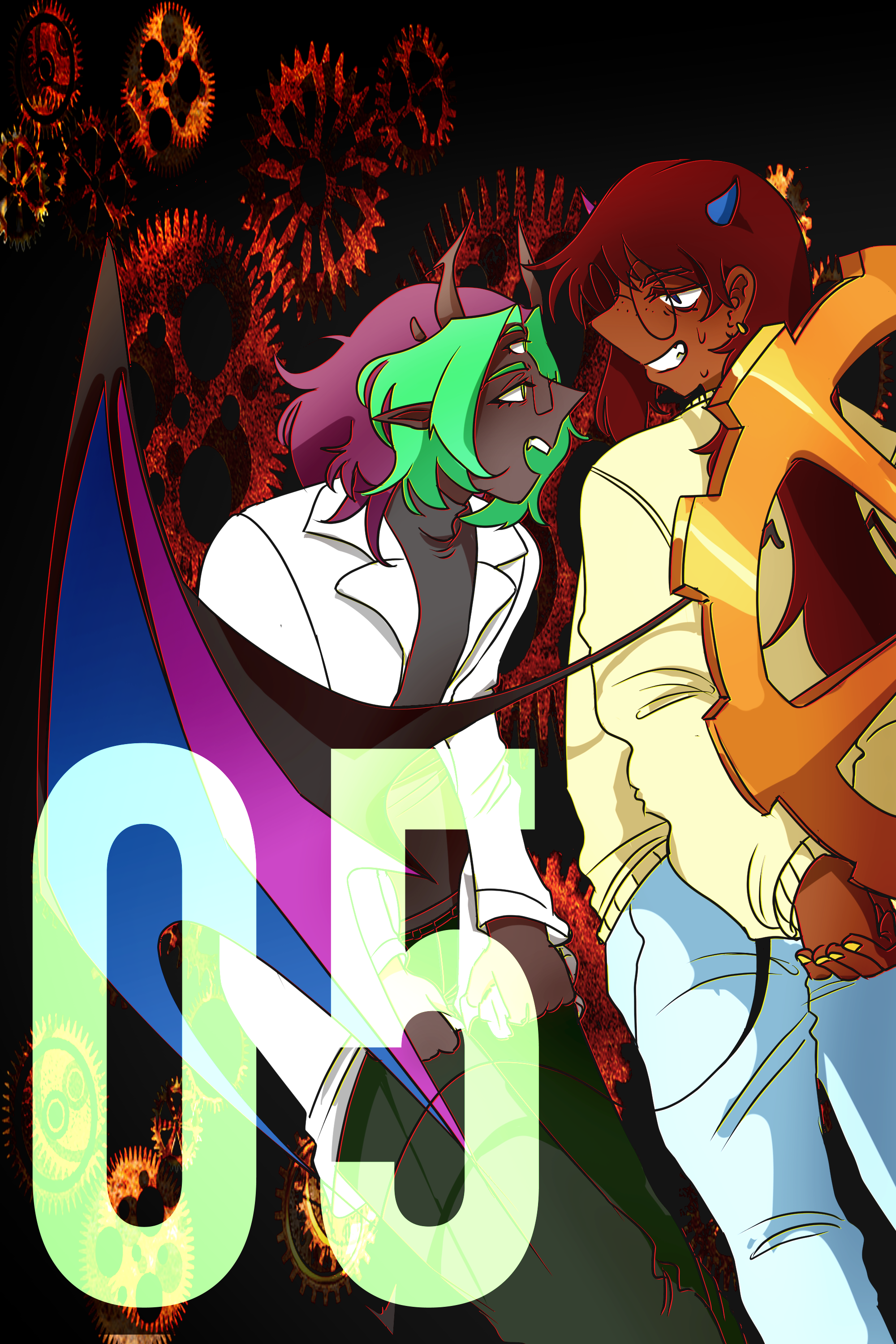 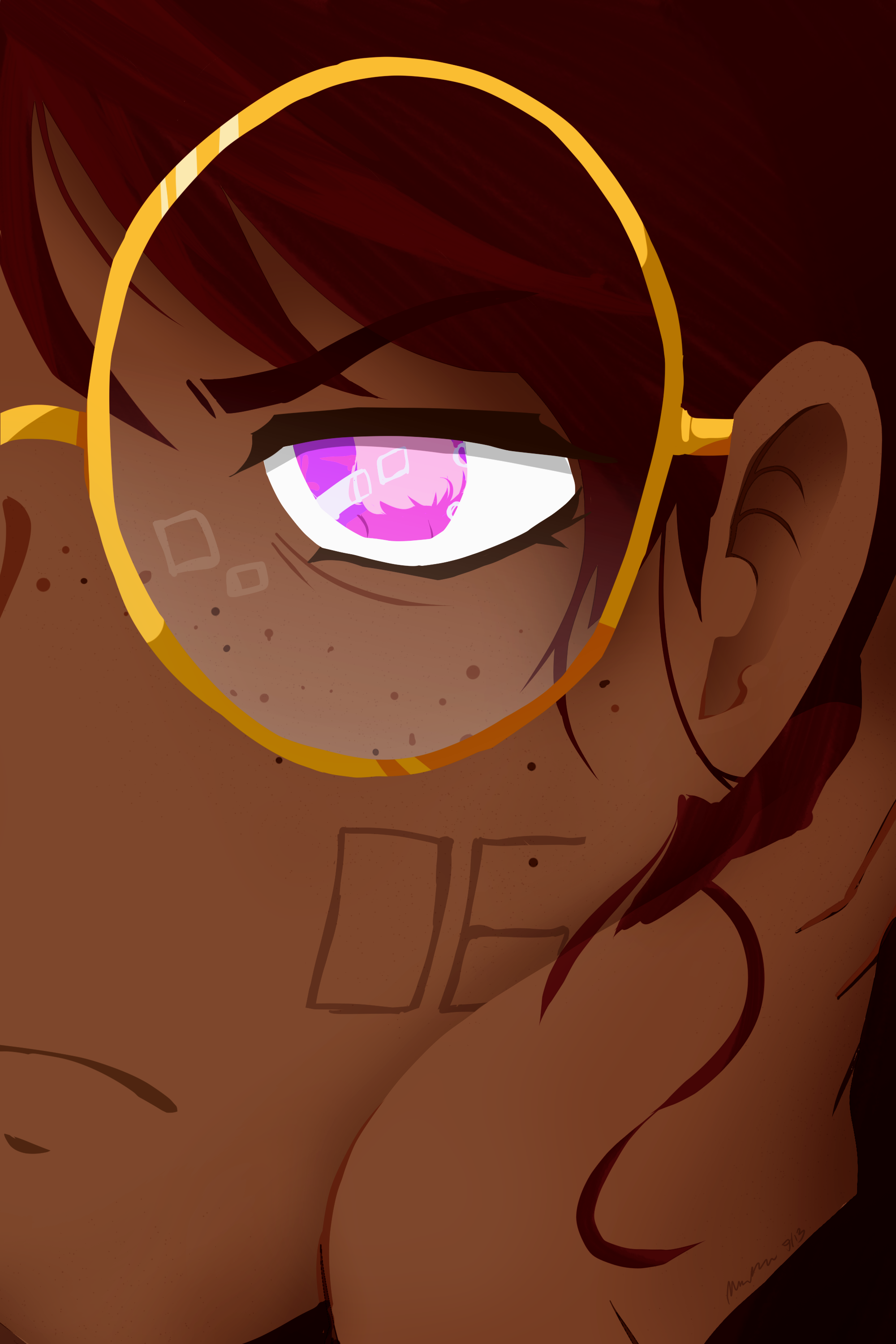 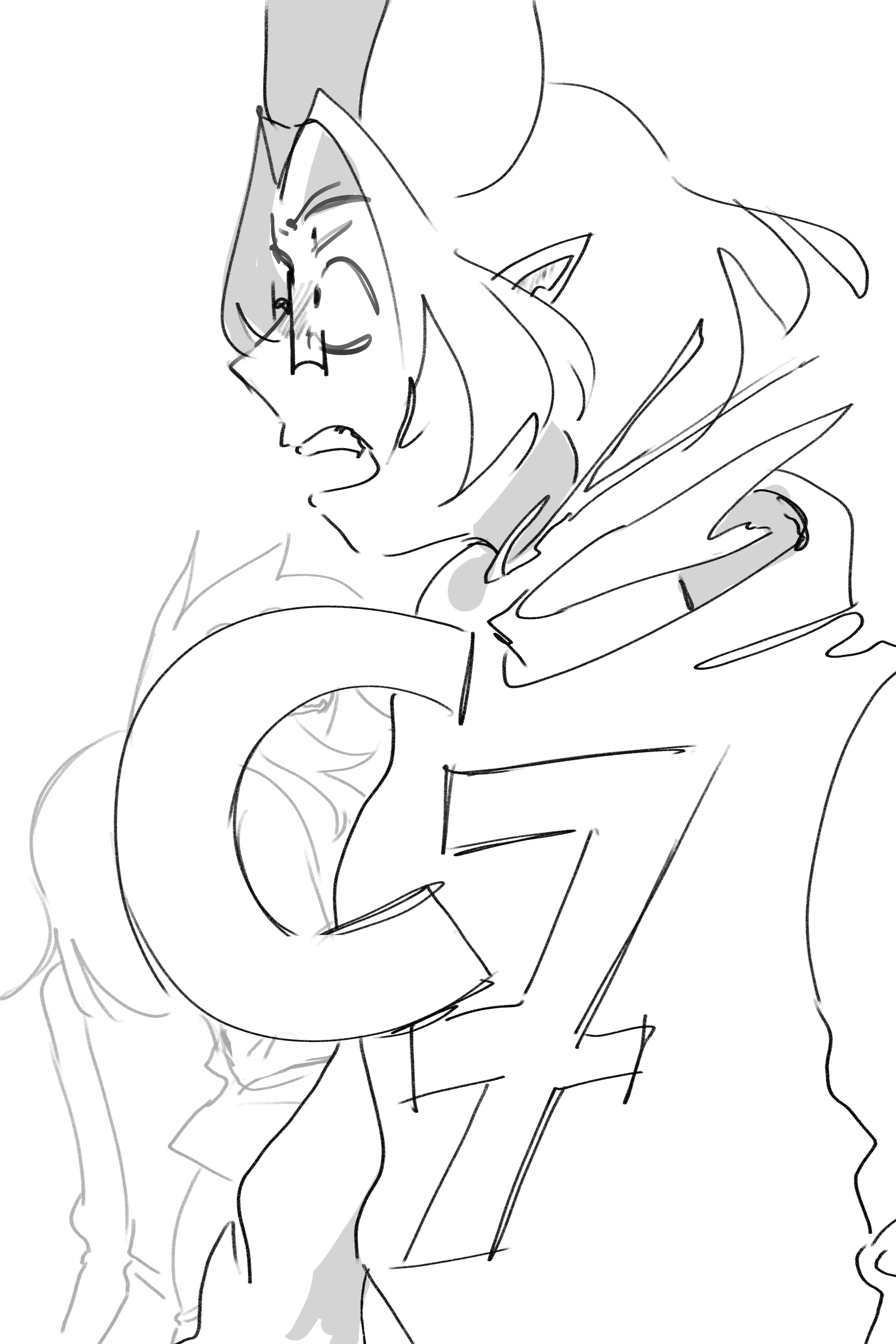 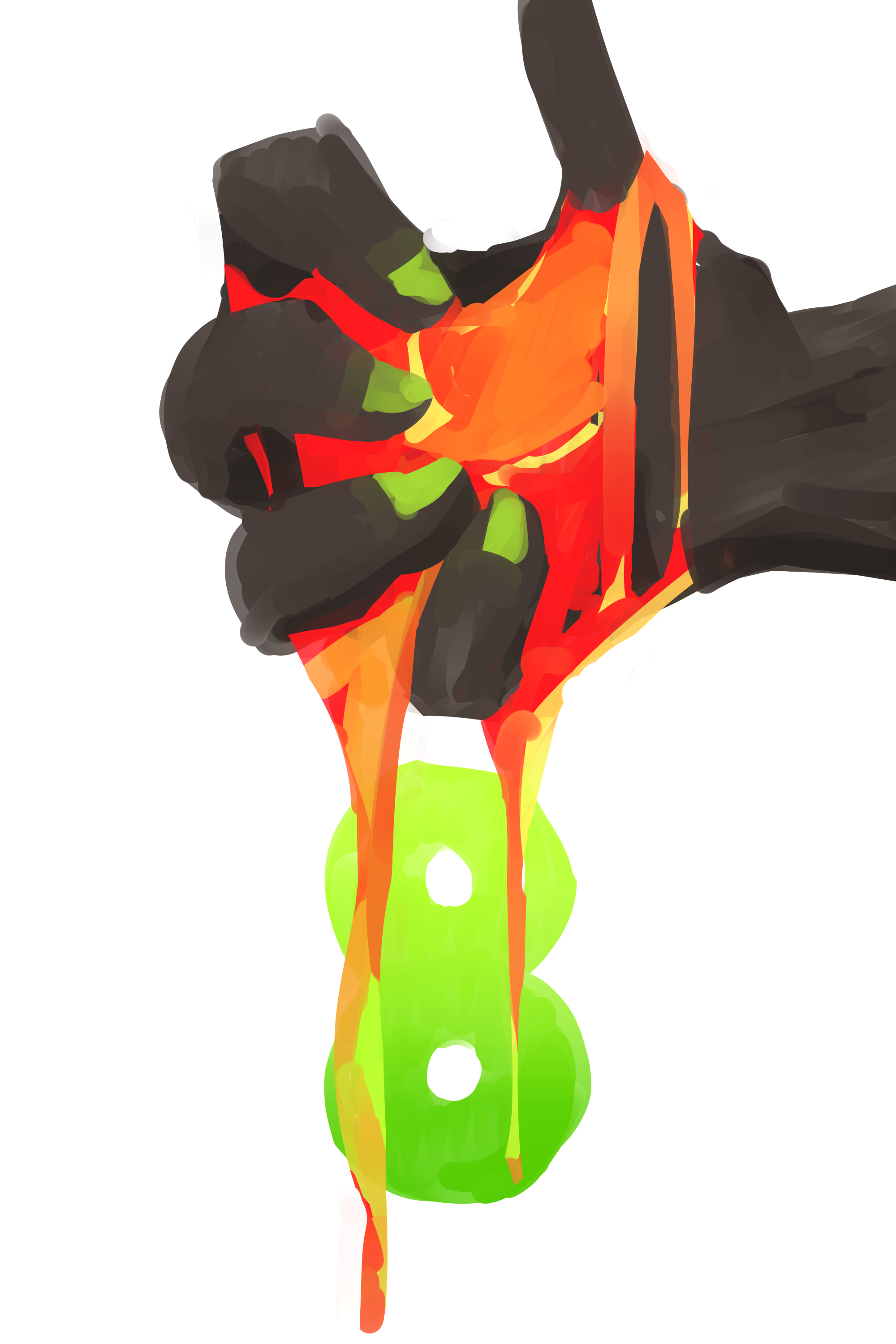